We had a new Financial Services client contact us about a VoIP phone system in June, they were interested in what we could offer to suit their offices in Australia and New Zealand.

We are also pretty chuffed to note that the whole process was able to be done utilising technology from beginning to end without the need to ever meet face to face, with our new client first reaching out via our VoIP System Quote request form and then the rest of the process being conducted via email.

As none of the staff had direct dial numbers or extensions they were using their mobile phones to contact clients, which would become difficult if a staff member was sick or needed to transfer a call.

We rolled out a new 16 concurrent call VoIP system to them in just over 2 weeks including porting their Australian 1300 numbers and New Zealand 0800 number, here is how we did it...


To improve their customer service and give staff more flexibility with their our client wanted a phone system that could: 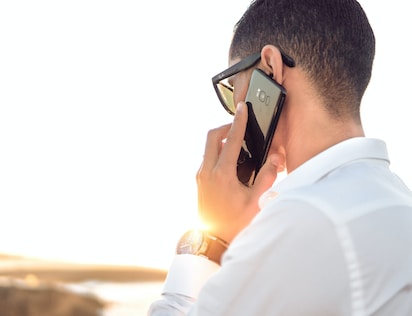 
After discussing our new clients requirements including likely number of concurrent calls their team would make, call destinations and the locations of the team, we recommended a 16 line 3CX VoIP Business Phone System.

The 3CX system means that each of the team has their own direct phone number that they can call clients from and make use of the unlimited national calls and calls to 16 other countries that are included as part of their monthly plan.

Our monthly costs for the following services totalled $1,225 + GST per month

That's right, we include calls to the following 16 International destinations to both Landlines and Mobiles unless noted, excluding any premium numbers 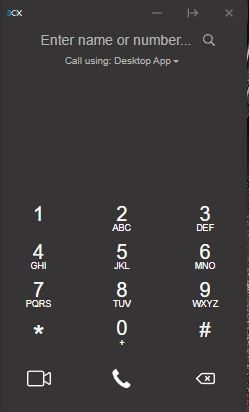 The first step in implementing the system was to begin the porting process for the 1300 and 0800 numbers.

Porting is moving the number from one carrier to another, similar to changing your mobile phone provider.

Depending on the complexity of the port such as whether it is a single local number or a range of 100 numbers or in our case the 1300 and 0800 numbers the time to port can be anywhere from 5-20 business days, this is of course based on the porting authority accepting the port and having all of the information required to request it.

You can check out our VoIP Porting Request form to find out the sort of information that is needed to port your numbers.

Whilst we were waiting for the numbers to port we began the build of the 3CX system including working with our client to determine:

With go live day edging closer we sent out welcome emails to all of the new users along with instructions for how to use the 3CX system with everything from transferring calls to changing their status to do no disturb to turn on during meetings for instance.


Our client now has a fully operational VoIP phone system that their 20 staff love, they have been making calls both internally and to clients with ease both in and out of the office.

We have received really positive feedback about the smooth process getting the phone numbers ported and the 3CX system set up.

Our client decided against using physical handsets with the system for the moment and just utilises the desktop and mobile apps with the existing bluetooth headsets that they had. The great thing about 3CX is that physical handsets can easily be added on later if needed.

We have a number of turnkey solutions available to suit any budget, just give us a call on 1300 778 078 and we will get you on your way to new technology solution.

If you are interested in more of 3CX installs why not check out some of our previous blogs: